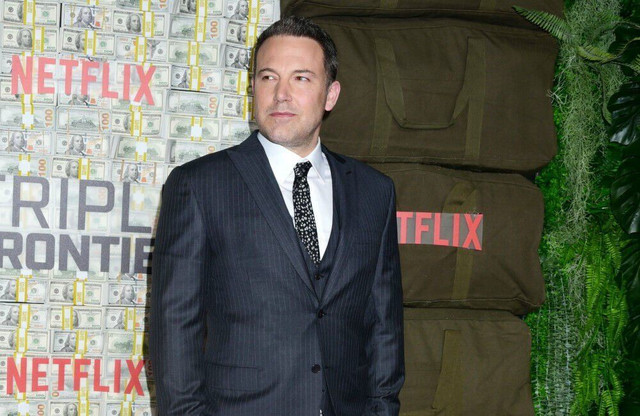 Ben Affleck has been in the public glare for over 25 years, but the Oscar winner believes that no matter how much buzz surrounds him, what matters most to him is what his children think of him.

"The only biography that requires anything is written on the hearts of your kids," Affleck said of Violet, 12, Seraphina, and Samuel, whom he co-parents with Jennifer Garner, on Good Morning America.

"I'll be long dead when someone asks my kids what their father was like, and that's when I'll know what my life was worth," he concluded.
During his decades in the limelight, Affleck, 49, has been open about a variety of issues, including alcoholism. He was already in the news last week after claiming on the Howard Stern Show that his shaky marriage to Garner, 49, was "part of why I began drinking... because I felt stuck."
He clarified, ""I can't leave because of my kids," I said, "but I'm not happy, so what can I do?" I drank a bottle of scotch and fell asleep on the sofa, which did not turn out to be the answer."