Since Republicans began expressing concerns about material in public school libraries in October, the district looks to be the first to be probed.

According to a letter addressed to the district and obtained by the Dallas Morning News, a North Texas school district seems to be the first to be probed by the state education department over whether it provided pupils with access to books with "sexually explicit material." 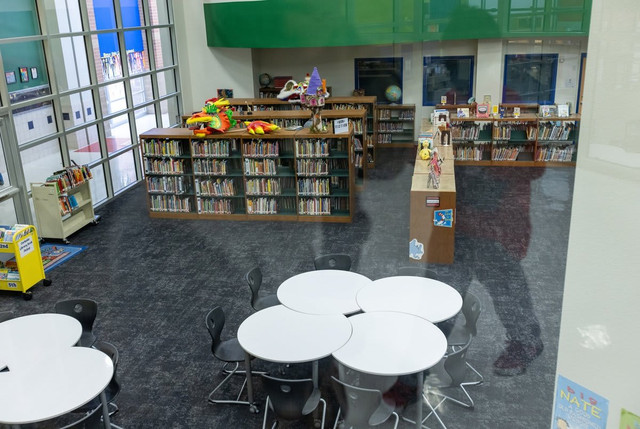 According to the Dallas Morning News, the Texas Education Agency will investigate whether the 35,000-student Keller Independent School District north of Fort Worth correctly evaluated books permitted in its school libraries and whether this resulted in students having access to inappropriate content.

Keller looks to be the first school district to be scrutinized by the state over how books are authorized for use in public libraries. This comes less than a month after Gov. Greg Abbott directed the agency to look into criminal conduct including "the availability of pornography" in public schools, stating that such cases should be referred "for prosecution to the maximum extent of the law."

Abbott has also requested that the agency, in collaboration with the Texas State Library and Archives Commission and the Texas State Board of Education, draft statewide rules to avoid "obscene material in Texas public schools."

Parents in the school district persuaded administrators to remove a book from a high school library in late October: Maia Kobabe's 239-page graphic novel "Gender Queer: A Memoir," which depicts Kobabe's journey of gender identity and sexual orientation. Parents in the region were shocked by a few pages of graphic drawings showing oral sex in the book.
"Gender Queer" has become a lightning rod among certain parents and Republican leaders around the country including in Texas, who are concerned that public schools are attempting to radicalize pupils via progressive teachings and literature.