Breaking The Chicken Or Egg Cycle In American Higher Education

Breaking The Chicken Or Egg Cycle In American Higher Education

Journalists, lawmakers, professors, families, and students continue to criticize American higher education institutions for failing to encourage social mobility. (I, too, have been a part of this critique for over two decades.) A bachelor's degree raises lifetime wages by more than 60% on average, according to research. Despite this, general educational achievement is low, and access to higher education remains uneven. Will 2022 be the year in which we witness significant progress? I want to be positive, but given the chicken-or-egg problem in American higher education, I'm hesitant. 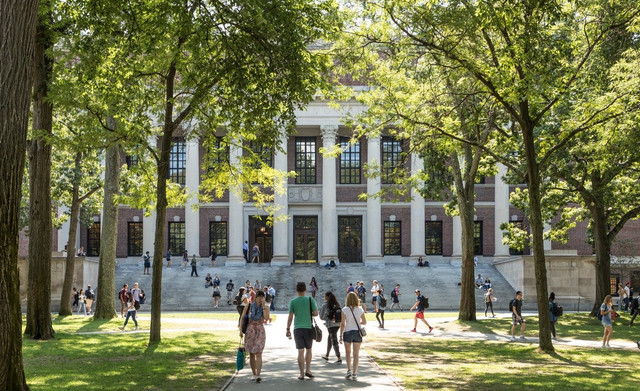 While there are adjustments that colleges and universities may undertake to increase educational prospects for low- and middle-income families, growing economic disparity, which dates back to the 1970s, makes this more challenging. To put it another way, universities must spend more money to educate an increasing number of low- and middle-income students at a time when fewer of them can afford to pay tuition. As a result, schools and universities are being forced to spend more in order to attract students who are willing and able to pay the expenses. Every dollar spent on financial help cannot be spent on products that are normally attractive to persons with higher incomes, and vice versa. Rising economic disparity raises college and university tuition, fees, and the need for financial assistance, making it more difficult for them to educate more low- and middle-income students.

We can no longer afford to continue in this manner. Our folks are being let down. We have achieved very little progress in our nation, even as the affluent have become wealthier (even our most well-endowed institutions). The proportion of Pell beneficiaries served by the 60 colleges and universities with the highest endowments has only marginally grown from 17 percent of enrolling students in 2009-10 to 18 percent in 2019-20. During that time span, the top 10 schools performed better, but only to the level of comparable high-endowment colleges and universities. Endowments have almost doubled in that ten-year span, and that doesn't include the incredible returns of the last year — up to 50% in certain instances. The issue is no less concerning for less rich schools, which jointly teach the great majority of students. While they enroll much more Pell-eligible students, their graduation rates are below average.