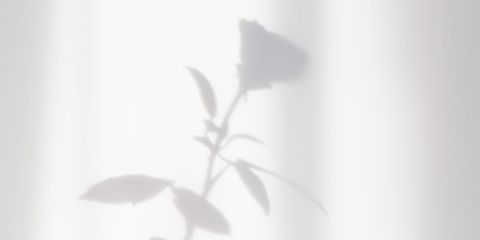 I observed something strange back in November, when I was desperately trying to distract myself from the epidemic and the erosion of our reproductive rights. Throughout the month, two very public couples—musicians Camila Cabello and Shawn Mendes, and newly-minted reality show stars Batsheva Haart and Ben Weinstein—broke up after years of marriage, and both chose to tell their fans in the same way: through a joint breakup statement posted to each person's Instagram Stories. Cabello and Mendes stated, "We so appreciate your support from the beginning and going on," while Haart and Weinstein added, "We so appreciate your continuous support as we start into this new chapter of our lives, individually."

Celebrities have traditionally made pronouncements about themselves, but there was something unusual about them. For one thing, they came straight from the source to the fans, with no involvement from a third-party media outlet. Even though both notes used fairly predictable language, and I rarely meet a couple who wants to sign any sort of note together after separating, we were led to believe they were written by the couple together, a slick strategy presumably meant to ward off any he-said, she-said rumours about the breakup. But I'm getting ahead of myself.