Keanu Reeves Addresses Viral Photos Of Him Looking Sad, Shares How He Was Really Feeling

Keanu Reeves Addresses Viral Photos Of Him Looking Sad, Shares How He Was Really Feeling

Keanu Reeves is attempting to explain himself. 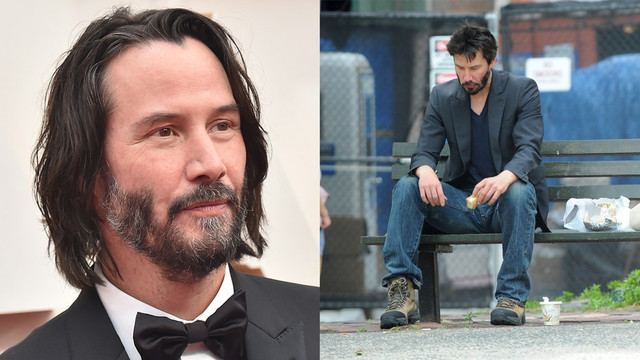 Since 2010, when a picture of the 57-year-old actor looking especially depressed started to circulate online, he has been the subject of a viral meme.

A short-haired Reeves rests on a bench while munching on food in the photo nicknamed "sad Keanu." He leans his arms on his legs and stares down at his feet solemnly.
The actor revealed the actual tale behind the popular picture during an interview on "The Late Show with Stephen Colbert" earlier this week..